CLOSE
Back to overview Back Padel court
Spa Zuiver Amstelpark 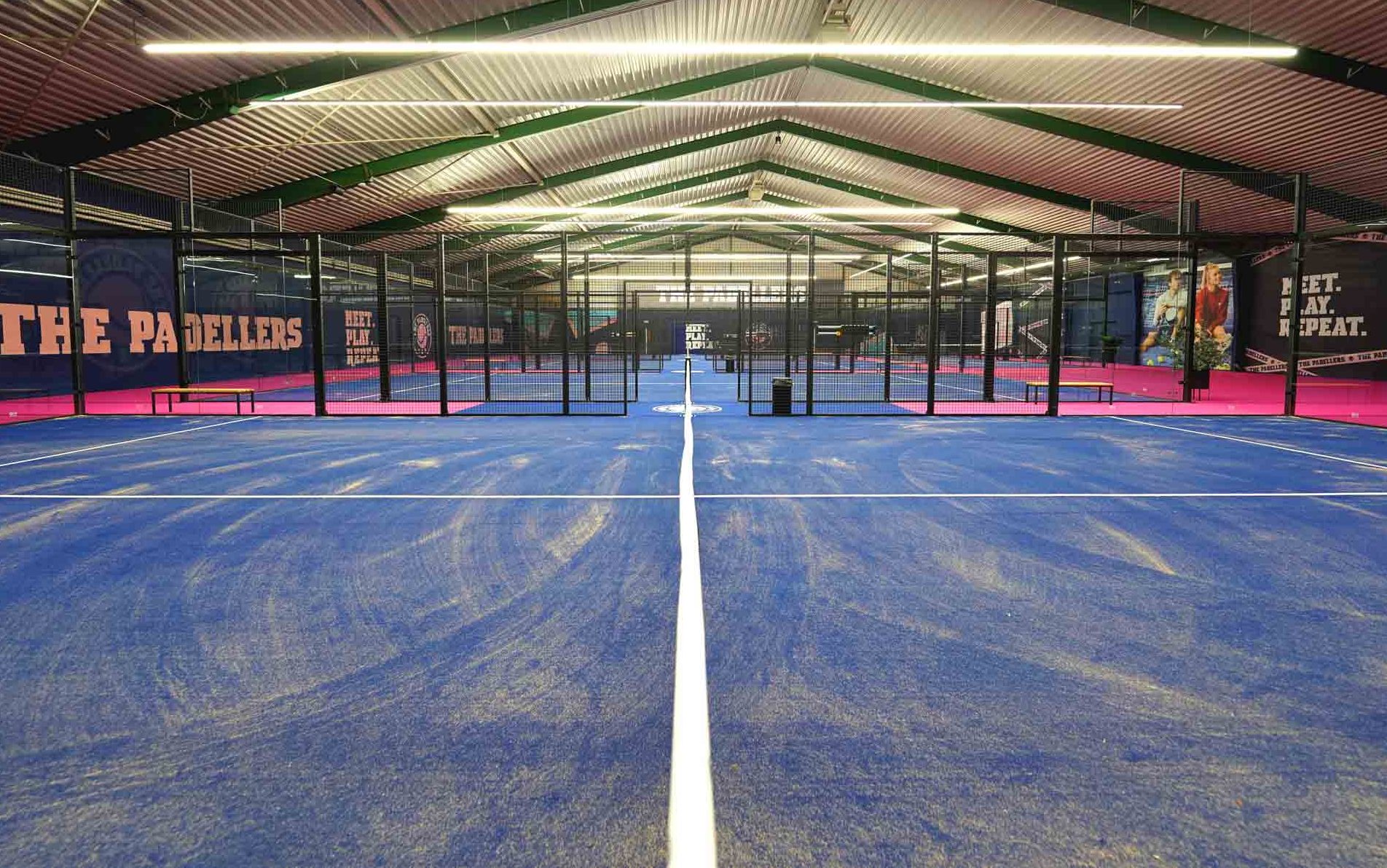 In addition to playing an avid game of padel, you can come here to organize events, play various leagues and take lessons, among other things. Curious about what is possible for you? Please feel free to contact us!

The Padellers Valkenswaard is open 7 days a week. On site it is possible to rent rackets and buy balls. In addition, a club host is always on hand to welcome you, explain the rules and share tips!

Do you have questions?

PADEL VALKENSWAARD AT THE PADELLERS

Padel is a mix between tennis and squash and is currently the fastest growing sport in the Netherlands. Would you like to give padel a try and are you looking for a club in Valkenswaard? You can visit The Padellers Valkenswaard 7 days a week! At Padel Valkenswaard you can rent a court from €20,- without being a member. At Padel Valkenswaard everyone can play padel without being tied to a subscription! Are you nice and fanatical and still want to come and play regularly? Then choose a contract job! With this, you are guaranteed a job every week at a set time! You can purchase these through your account!

Padel Valkenswaard at The Padellers provides connection! You will play a fanatical game of padel and afterwards have a drink together in our hospitality area! Padel Valkenswaard has enough space to chat after playing.